Although the handling capacity and cleaning efficiency of these plants have been improved over the years but, newer cost-effective solutions are required due to population growth and stricter treatment standards. The purified effluent is released to Lake Pyhäjärvi.

Opting to focus sewage treatment in the Sulkavuori treatment plant 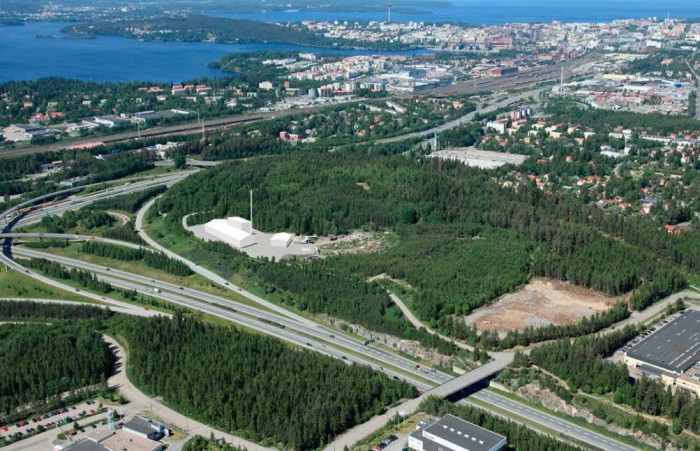 Treatment plant in the bedrock

Several municipalities in the joint venture

The Pirkanmaa central sewage treatment project is a joint venture with several municipalities. Taking part in the project are Kangasala, Lempäälä, Pirkkala, Tampere, Vesilahti and Ylöjärvi.